Wedding films can be modern, classy and true-to-life. We find out how to get your day captured your way 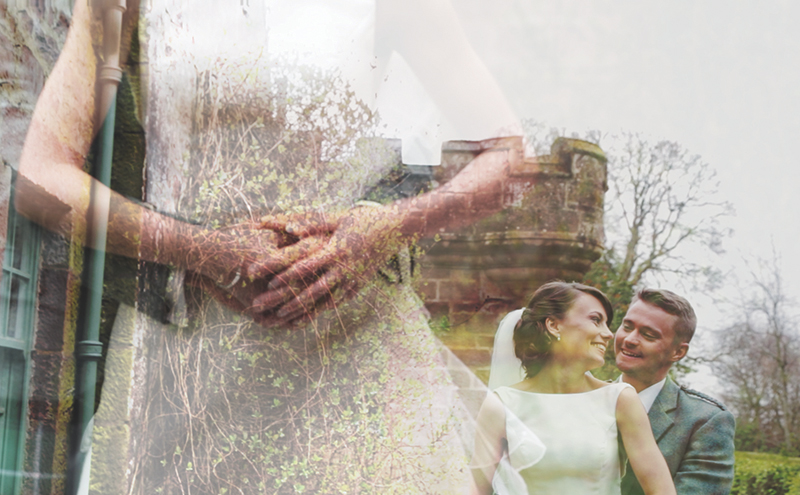 We’ve all been there. You’re enjoying a few proseccos round at your mate’s on a Saturday night when she whips out her wedding film and you’re subjected to (sorry, treated to) a recap of her big day. She says she can’t get enough of it, but you’re completely underwhelmed. Does anyone really need a wedding film?

Two of Scotland’s top wedding filmmakers, James Hood of Strawberry Wedding Films and Chris Kelly of Chris Kelly Films, are certain you’ll feel different about it when it’s your day that’s on screen.

“I completely get why couples think a wedding film is cheesy,” admits Chris. “You’re probably accustomed to hearing the same romantic songs and seeing the telltale slow-motion footage. But it doesn’t have to be that way. You can make your wedding film into anything you want it to be.”

James explains how he goes about it: “We always meet well before the wedding to get a vibe for what the couple want from their film. Cheesiness is synonymous with the older style of wedding video. These days, though, they tend to be shot like films to document the day, rather than packing the footage full of forced poses and awkward kisses.”

Talk to different filmmakers about your ideas and see who you click with. There are no hard and fast rules – it’s your wedding, after all, and you can record it any way you like. “There are alternative video companies that do things differently,” confirms Chris.

As a media student in college, I was thrust into a recording studio to listen to my own voice on repeat until it didn’t make me feel nauseated any more. If you’ve not been through this, you might still cringe at the sound of your own voice. Tell your filmmaker about your fears and they’ll work around them.  “Rather than hear the vows, we can prioritise a reading from the ceremony or a clip of someone’s speech,” suggests Chris. 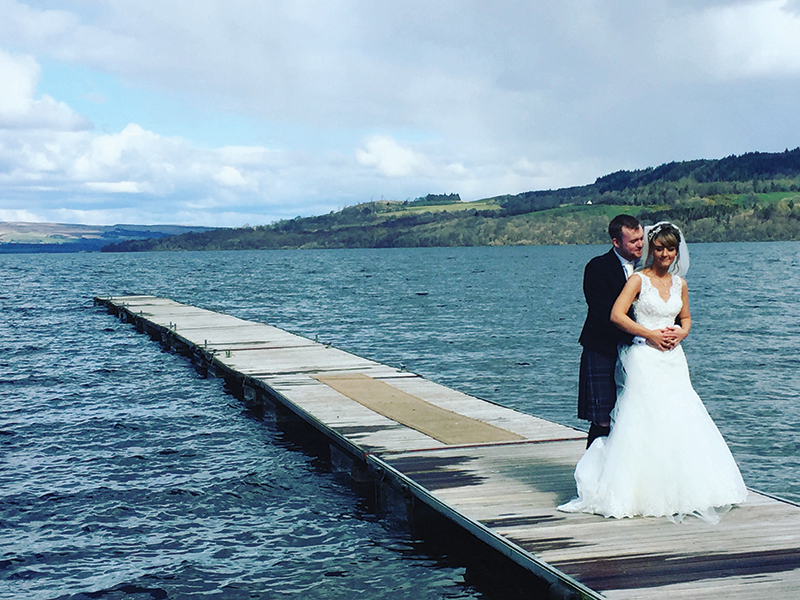 The sound of the day is entirely up to you. “We can play music over the top, cut the chatty parts down, or edit them out com-pletely,” says James. “Audio is a massive part of a film, so focus on what you want to hear.”

From watching friends’ wedding films, you might have spotted a few things you don’t like, so how much say do you have in the editing process? “I want to personalise a film as much as possible, so I’m very open to suggestions,” says Chris. “I encourage couples to be as hands-on as they like.”

It’s much the same for James: “We always have a meeting with our couples to work out what they want from their film. Once the editing is done, we’ll send out the film and they’re free to tell us about any tweaks they’d like made before the final version is agreed.”

You’re swaying between booking and ditching the whole idea. Will you ever watch it? “Ask couples who have a wedding film,” advises James. “They’ll tell you they watch it over and over again.” It’s different watching someone else’s film, obviously – when it comes to your own, you’re much more likely to want to relive it. “The whole day goes by in a flash,” warns James. “You might not be able to take in all those special moments with your family and friends, but can experience again later.”

For that reason alone, a wedding film is priceless. And not a bit of cheddar in sight!